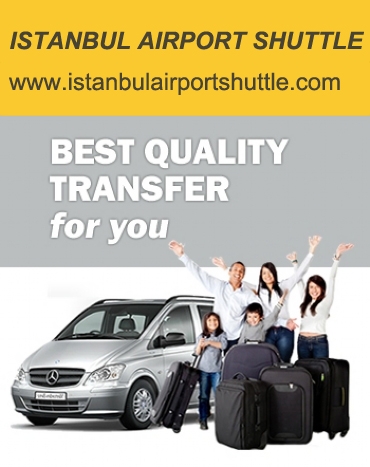 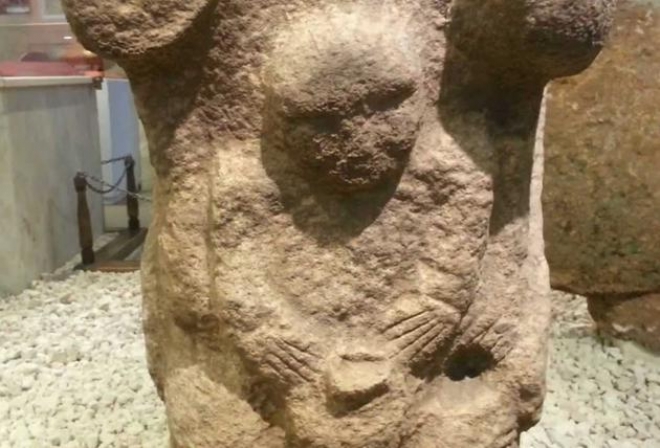 The archaeological site of Göbeklitepe is located in the north east of the Sanlıurfa city center (southeast Turkey), 18 km away from the city center and close to the village of Örencik. Göbeklitepe is situated on the summit of mountain range, defining the northern border of Harran Plain, and stands out from afar, as a feature dominating the landscape. It is approximately 800 m above the sea level. The size of the mound, which is consisted of man-made remains, is approximately 300x300 m and the rock plateau on which this knoll stands, approximately 1 km long, is full of quarries and workshops of Neolithic Period.

The site was discovered in 1963 and named V52 as a Neolithic settlement, during the surface surveys realized as a part of a Joint Project named "Prehistoric Research in Southeastern Anatolia" by Istanbul University in cooperation with Chicago University. It was first mentioned in Peter Benedict's article "Survey Work in Southeastern Anatolia", in 1980, but not recognized in its importance. In 1994 the site was visited and described by Klaus Schmidt, scientist at the University of Heidelberg. It was only then that the monumental character of the site was recognized and comprehensive archaeological work carried out since 1995, at first as a cooperation between the Sanlıurfa Museum and the German Archaeological Institute (DAI), since 2007 as an excavation of the DAI directed by Klaus Schmidt.

The data, which were obtained as a result of the excavations continued uninterrupted since 1995 show that Göbeklitepe was a cult center, made by mankind and dated to approximately 12,000 years before present. It is composed of approximately 20 round and oval structures, reaching 30 m in diameter. 6 of them have been exposed in excavations and others were identified by surveys in geomagnetic and georadar methods. The results of excavations and surveys showed that Göbeklitepe was a 12,000 years old major meeting centre composed of monumental structures built for ceremonial purposes, instead of spaces of daily life.

There are two T shaped free-standing pillars of 5 meters long, formed throughout limestone, in the center of these round shaped structures. Smaller pillars in the same form were placed on interior walls of structures and directed to the pillars in the center. Animal motifs and various abstract symbols carved on pillars are findings of the remains of some kind of a communication system, a symbolic world, memory and messages of 12,000 years ago. Monumental structures of Göbeklitepe were deliberately filled with soil by the people of Neolithic period who built them. The last hunters, who had begun to change their lifestyle in this period, had covered and left their old identities, important beliefs of their hunter-gatherer lives and symbolic world. Therefore findings have survived without any damage.